Semiconductor quantum dot lasers: Why are they so quantum? 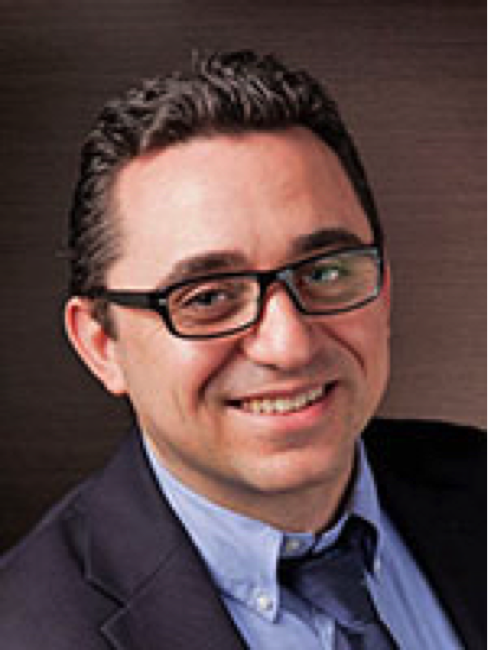 Abstract: By the reduction of semiconductor structure dimensionality, from bulk to quantum-well and finally to quantum-dots (QDs), we gain in control over the energetic distribution of carriers and their interaction with light [1]. While in bulk material many electron states, which are distributed in energy and momentum, have to be occupied, only a few states near the bandgap can contribute to the optical gain in lasers. Over the last past years, tremendous efforts have been carried out towards the improvement of quantum confined devices. All these achievements are related to the invention of novel in plane semiconductor materials like those based on QD nanostructures [2]. Such self-organized nanostructures are one of the best practical examples of emerging nanotechnologies. Indeed, owing to the atom-like discrete energy levels, all carriers in the ground state contribute to the optical amplification. Practically, QD lasers exhibit meaningful properties resulting from the three-dimensional confinement of carriers, like a high stability against temperature variation and a low-threshold lasing operation, which is of paramount importance to feature low energy consumption photonic integrated circuits [2]. In addition, QD mode-locked lasers can be used as efficient sources for tunable optical and electrical pulse combs [3]. In this seminar, I will review our recent advances in nonlinear and dynamics properties of QD lasers for high-speed operation and narrow linewidth emission. I will also report on the optical feedback dynamics of QD lasers emitting exclusively on sole ground and excited lasing states. Lastly, I will discuss the dynamical response of QD silicon lasers epitaxially grown onto silicon [4] and show that the large robustness against optical perturbations is attributed to the ultra small linewidth enhancement factor (α-factor) These last results demonstrate the ability of silicon lasers to operate without an isolator that is important for the development of future silicon photonics systems.

Bio: Frédéric Grillot was born in Versailles, France, on August 22, 1974. He received the M.Sc. degree from the University of Dijon, France, 1999, and the Ph.D. degree from the University of Besançon, France, in 2003. His doctoral research activities were conducted within the optical component research department in Alcatel-Lucent working on the effects of the optical feedback dynamics in semiconductor lasers, and the impact this phenomenon has on communication systems. From 2003 to 2004, he was with the Institut d’Electronique Fondamentale (University Paris-Sud) where he focused on integrated optics modeling and on Si-based passive devices for optical interconnects. From September 2004 to September 2012, he was working with the Institut National des Sciences Appliquées as an Assistant Professor. From 2008 to 2009, he was also a Visiting Professor at the University of New-Mexico, Albuquerque, USA, leading research in optoelectronics at the Center for High Technology Materials. Since October 2012, he has been working with Telecom Paristech (alias Ecole Nationale Supérieure des Télécommunications), Paris, France where he became Associate Professor then Full Professor in January 2017. Since August 2015, he has also been serving as a Research Professor at the University of New-Mexico. In April 2017, he joined the Electrical Engineering department at the University of California at Los Angeles as a visiting Professor teaching dynamics of lasers and doing research in mesoscopic optics and quantum electronics. Dr. Grillot is the author or coauthor of 77 journal papers, one book, three book chapters, and more than 170 contributions in international conferences and workshops. His current research interests include advanced quantum confineddevices using new materials such as quantum dots and dashes, light emitters based on intersubband transitions, nonlinear dynamics and optical chaos in semiconductor lasers systems as well as microwave and silicon photonics applications including photonic clocks and photonic analog to digital converters. He is an Associate Editor for Optics Express, Senior Member of the SPIE and of the IEEE Photonics Society, as well as a Member of the OSA