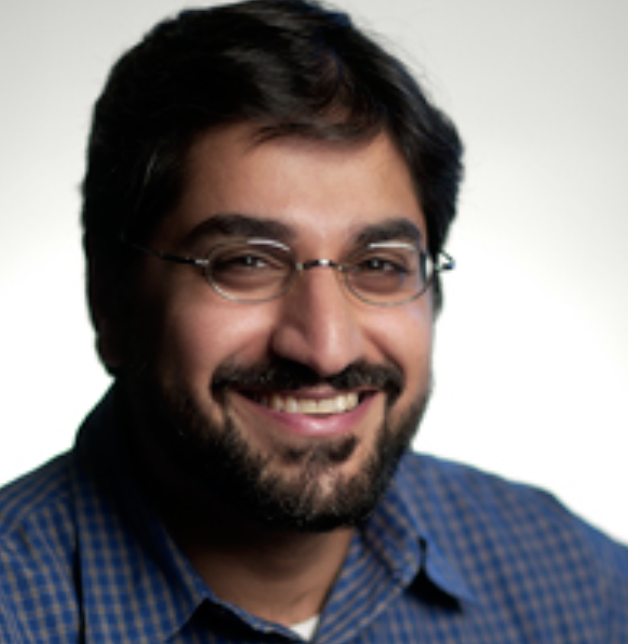 billions per year and a complexity rivaling the human genome. The productivity of these fabs is ensured by design

rules that govern the structures that constitute these systems. These design rules govern the range of sizes and

separations between various materials - from silicon to metals and dielectrics. However, the essential design rules

do not dictate function. For example, MEMs structures have been realized in silicon without modification of the

design rules (so called zero-change). Here, we show that the manufacturing infrastructure and design rules support

a host of functions and applications beyond electronics - to include nanoscale photonics, ionics, and fluidics.

For example, the thin silicon layers that comprise the body of a silicon transistor can be repurposed to realize a full

suite of infrared waveguides, optical resonators, high-speed optical modulators and detectors. By adhering to the

structural design rules dictated by the silicon fab, these nanophotonic elements can be embedded with intelligence

and scaled to VLSI complexity for consumer applications and cost. These photonic components enable 'native'

optical I/O with bandwidth densities and powers unrealized with electrical interconnection. The complexity of CMOS

lies both within the silicon layer and within the metal wiring that interconnects the billions of transistors together. A

on the sub-100nm scale. We have recently demonstrated that these metal layers and the high-quality dielectrics

between them can support electric fields that trap and manipulate single charged atoms (ions). We have

demonstrated long-term trapping of single ions as well as arrays of ions in a vacuum above the chip surface. The

isolation of the ions from solid surfaces preserves their quantum coherence. Further integration of these ionic

at the chip scale. Finally, the dielectric structures that surround and isolate individual transistors can be utilized to

realize nanometer size templates for self-assembly at gigascales. We have recently demonstrated nanofluidic

sensitive electronics and photonics. Such a platform may one day enable manipulation and measurement at the

The most important aspect of the technology and examples above is that these nanoscale structures in silicon,

copper, and glass are available to the public. We utilize open foundries (such as MOSIS) that support many users

sharing the cost of fabrication. Our nanoscale photonics, ionics, and fluidics are realized next to the electronic

circuits designed by small and large companies, students from around the world, and people who just like to

tinker. They are the machine shops of the nano-era.

Rajeev J. Ram has worked in the areas of physical optics and electronics for much of his career. In the early 1990’s, he developed the III-V wafer

bonding technology that led to record brightness light emitting devices at Hewlett-Packard Laboratory (Lumileds) in Palo Alto. While at HP Labs, he

semiconductor lasers that employ condensation of massive particles (polariton lasers), and threshold-less lasers. Since 1997, Ram has been on the

Electronics and the Microsystems Technology Laboratory. He has served on the Defense Sciences Research Council advising DARPA on new areas

for investment and served as a Program Director at the newly founded Advanced Research Project Agency-Energy. His group at MIT has developed

energy-efficient photonics for microprocessor systems, microfluidic systems for the control of cellular metabolism, and record-efficiency light

sources. He co-founded AyarLabs which provides optical I/O for integrated electronics and ERBI Biosystems which develops microbioreactors for

automated cell culture. He is a MacVicar Faculty Fellow, a Bose Research Fellow at MIT, and a Fellow of the Optical Society of America and IEEE