The butterfly effect in quantum cascade lasers: Why and What? 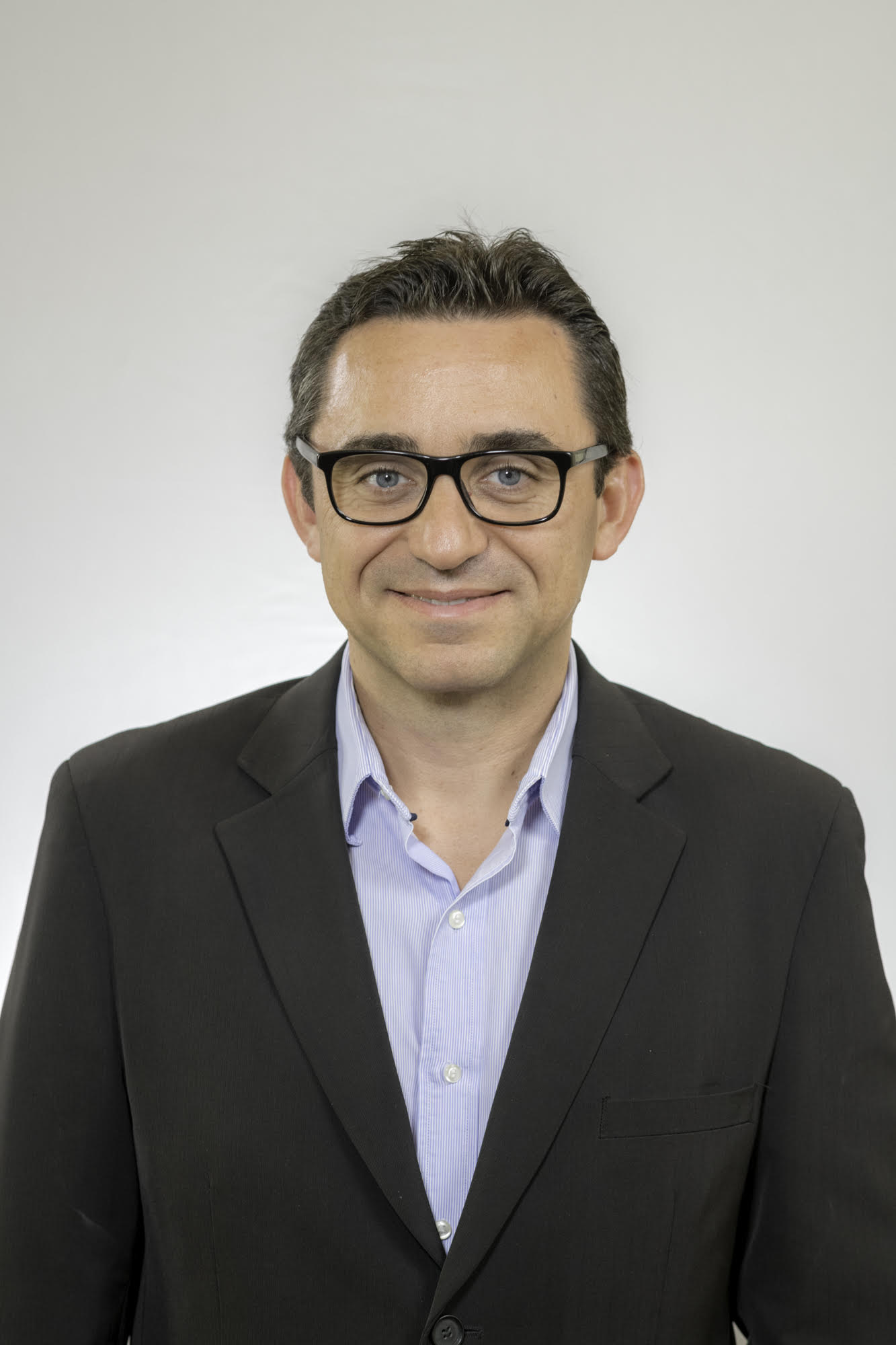 ABSTRACT: The quantum cascade (QC) laser is a promising light source based on resonant tunneling and optical intersubband transitions between quantized conduction band states. In these semiconductor lasers, the principles of operation arise from the quantum engineering of electronic energy levels and tailoring of their wavefunctions [1]. The opportunity given by the broad span of wavelengths that QC lasers can achieve, from mid-infrared to terahertz, leads to a wide number of applications such as absorption spectroscopy, optical countermeasures and free-space communications. In the latter case, the mid-infrared spectrum is composed of two atmospheric windows, which are highly relevant for communication purposes [2]. Our recent results unveiled the first ever source of deterministic chaos using mid-infrared QC lasers. This peculiar feature also called butterfly effect means that the output power of a QC laser can suddenly oscillate in time in an irregular and unpredictable way [3,4].  In this t
alk, I will show that the combination of chaos based optical nonlinearities and ultrafast intersubband dynamics can be envisioned as a booming feature that can give rise to unprecedented physical insights revolutionizing the next generation of QC devices. Straightforward applications of this research directly concern the development of compact secure high-speed communication systems in particular between airborne or space objects and the ground or also terrestrial communications between two ground stations.

BIO: Frédéric Grillot was born in Versailles, France, on August 22, 1974. He received the M.Sc. degree in Physics from the University of Dijon, France, in 1999, the Ph.D. degree in Electrical Engineering from the University of Besançon, France, in 2003, and the Research Habilitation in Physics from the University of Paris VII, France, in 2012. His doctoral research activities were conducted within the optical component research department at Nokia Bell Labs (formerly Alcatel-Lucent) working on the effects of the optical feedback dynamics in semiconductor lasers, and the impact this phenomenon has on communication systems. From 2003 to 2004, he was with the Center for Nanoscience and Nanotechnology (C2N) at the University Paris-Saclay where he focused on integrated optics modeling and silicon-based passive devices for optical interconnects. Between 2004 and 2012, he used to be an Assistant Professor at the Institut National des Sciences Appliquées (INSA), Rennes, France. From 2008 to 2
009, he was a Visiting Research Professor at the University of New-Mexico, Albuquerque, USA leading research in optoelectronics at the Center for High Technology Materials (CHTM). In October 2012, he joined Télécom Paristech one of the top French public institutions of higher education and research of engineering in France as an Associate Professor and became Full Professor in January 2017. Since August 2015, he has also been serving as a Research Professor at the University of New-Mexico. During April-December 2017, he joined the Electrical Engineering department at the University of California Los Angeles (UCLA), USA as a Visiting Professor teaching dynamics of lasers and applied quantum mechanics. Dr. Grillot has published 91 journal articles, one book, three book chapters, and more than 200 contributions in international conferences and workshops. His current research interests include, but are not limited to, advanced quantum confined devices using new materials such as quant
um dots and dashes, light emitters based on intersubband transitions, nonlinear dynamics and optical chaos in semiconductor lasers systems as well as microwave and silicon photonics applications. He is currently serving as an Associate Editor for Optics Express (OSA) and a Senior Consultant & Advisor Technology Partnerships for Baehl Innovation. Dr. Grillot is a Fellow Member of the SPIE and a Senior Member of the IEEE Photonics Society.